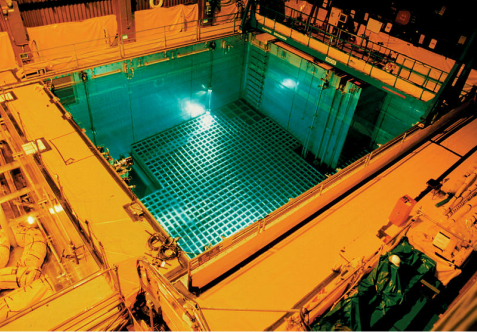 As our risk index shows, eleven states depend on long-distance electricity and natural gas for half or more of their electricity consumption and therefore are at high risk for long-term blackout caused by natural and man-made disasters. You can download our Electric Reliability Risk Index for all fifty states by clicking on its red hyperlink. 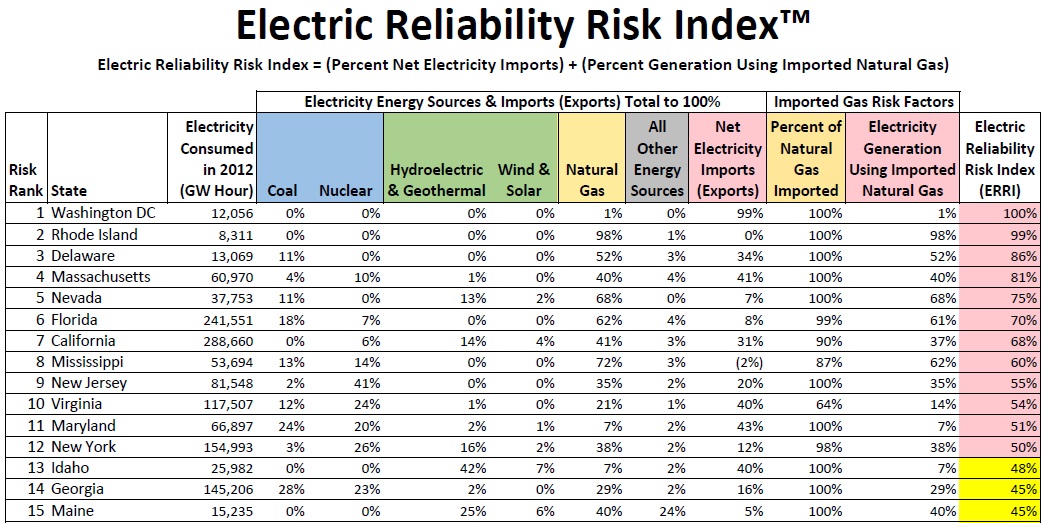